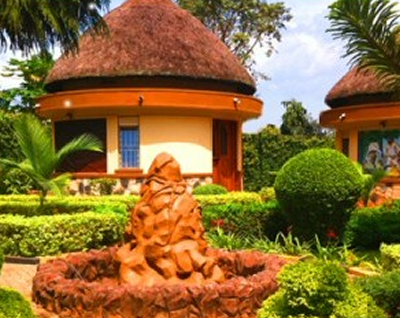 At Independence in 1962, it was part of Buganda. Following the abolition of Kingdom in 1967, it became one of the districts curved out of the Buganda Kingdom and was named East Mengo. Under the 1974 provincial Administration, it was re-named Kyagwe District. In 1980, it became Mukono District.
Location

Mukono District boarders the districts of Jinja in the East, Kayunga in the North, Luwero and Wakiso in the west and Kalangala in the south. The main language in Luganda.
Population

There is Mabira Forest, a moist sem-decidous forest famous for walking and cycling trails. The forest is a home to over 100 species of large moths, butterfly fauna, 300 species of birds e.g. blue swallow, papyrus gonolek and the nahan francoline, the purple throated cuckoo etc. Picnic facilities are also available.